Everything we do online is stored on someone else's computer.

Do you know you can completely control your own data without relying on a third party? We help you do that.

Reclaim control of
your data,
your privacy,
your life. 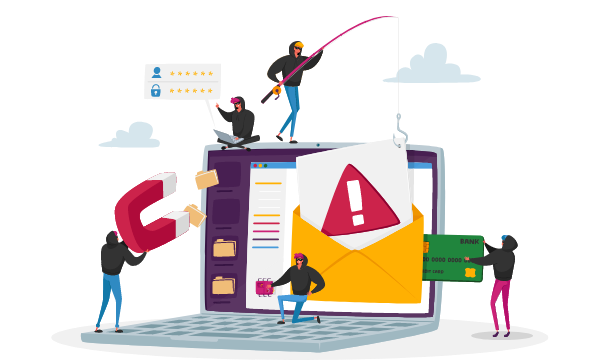 We live our lives online but our personal data is sold and often hacked or leaked, leaving our entire digital footprint and identities vulnerable. Moving from one provider to another does not solve the problem; you are still relying on a third party. They can still get hacked, suffer a data leak or sell your personal information to third parties. The only solution for true privacy and control is to self-host your data on your own personal server. 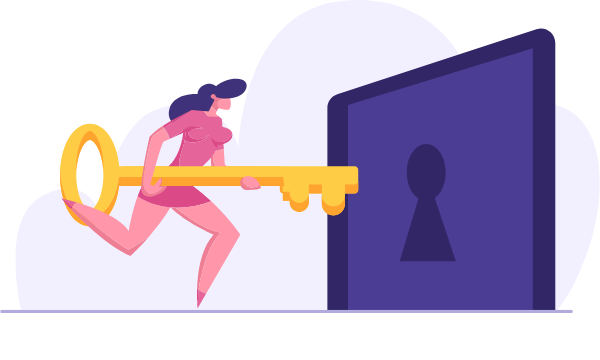 We help you become the custodian of your own identity and data by installing, supporting and maintaining your very own personal server. This is not as complex as it sounds and is much easier and cheaper to set up than it used to be. With privacy and security as the default, you can securely live online without sacrificing your privacy. With our help you can enjoy the digital world without compromising your data to big-tech or other third parties. 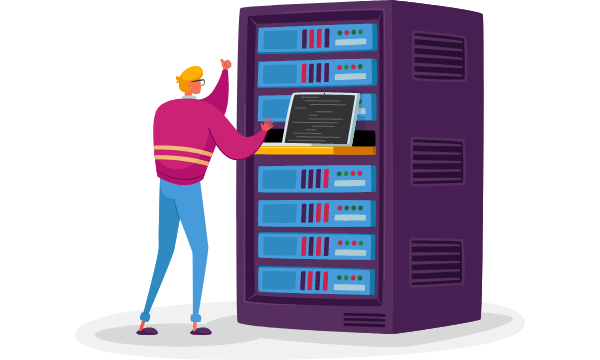 Why do you need this?

Even if currently using a VPN, you are still sharing your information with a third party and relying on their goodwill. Even the most used and trusted services have unfortunately succumbed to data leaks and hacks, meaning your information has been sold on the dark-web. We help you set up your own: 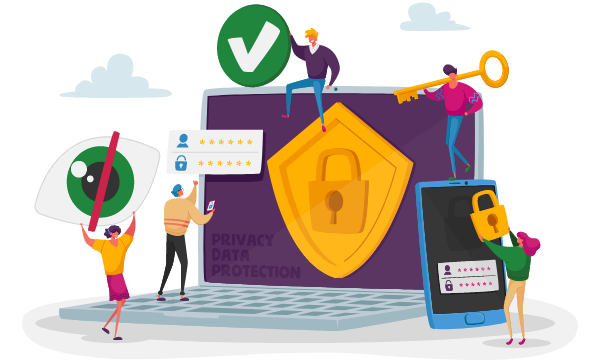 Privacy should not be an ‘after-market’ option but integral to any of your IT systems.​

All software has bugs but open-source software is more secure by design and frequently updated.

Choose a package to get started. If you’re a business or have specific needs contact us for a quote.

Provides security and privacy without requiring additional hardware. This option is recommended for individuals, households or small businesses wanting convenience while retaining privacy. Suggested for those wanting initial data migration and ongoing support.

A hardware personal server is the ultimate solution as you are not relying on third-parties whatsoever. It is recommended for those more tech-savvy and competent in administering their own IT systems. We help you setup your own hardware to obtain true privacy.

Contact us if you require other services. Even if something is not listed here we can still help you.
.

The My Privacy Podcast is launching very soon. Until then, please enjoy our Bitcoin Basics Podcast.

If your question is not answered below please contact us.

Both are needed but are quite different. For example, a VPN provides privacy (who you are) by blocking all kinds of tracking attempts by third parties to follow your identity around the Internet. A VPN also provides security (what you do) by creating an encrypted connection between your device and the service you are connecting to. For example in a house, locked windows provide security against unwanted access and window blinds provide privacy against unwanted spying.

Q) Can I still use Gmail, FaceBook and Dropbox?

Yes of course. You can still use any platform you want but we suggest other open-source alternatives which respect your privacy. These big-tech providers offer a free service but that makes you the product. Your personal information and browsing history is the product to be sold and exploited.

Running your own personal server does not hide your online identity, although there are many tools we suggest for that. It protects and secures your personal data because you are the only one with access to it. You will still maintain an online identity but one you control.

Q) Will I still be able to access streaming services, e.g. Netflix, using my own VPN?

Yes, although you will not be able to switch to different countries easily. We can help you setup your personal server in your preferred geographic location. If this is a concern please contact us before purchasing any package.

Q) Is this a 'one and done' solution?

Privacy and security are not absolute. There is no ‘mission accomplished’ status but an evolution towards better privacy and security. There is a trade-off between convenience and privacy. Facebook is convenient but not private whereas sending coded messages via USBs is private but convenient. We believe our personal server solution is the best compromise where you protect your privacy while maintaining convenience.

Q) Can I still use shared photo albums, calendars and other apps from my phone?

Q) What happens to my existing data?

If using our Advanced service it includes 5hrs of live support to help you migrate your data away from your existing platforms and into your own personal server. Some big tech platforms really do not want you to leave but there is always a way to do so even if more involved. We help you with that. Please contact us if you have a specific service in mind.

Q) What big tech alternatives does the personal server use?

We take your OpSec (privacy) and InfoSec (security) seriously. Contact us via alternate social media (above) if you do not wish to use this form. Any information will not be stored but used merely for communication purposes.

Faris and Gordon have been friends for over 20 years. Faris had a career in International Relations and Gordon in Information Security. It was Bitcoin that brought their careers together and aligned various skills and passions perfectly. Therefore, CoinCompass Pty Ltd was co-founded in 2017.

They are co-hosts of the Bitcoin Basics Podcast and have been helping people safely buy and securely store Bitcoin through workshops and individual consultations. Faris and Gordon provide OpSec (privacy) and InfoSec (cyber security) services for Bitcoin custody. Recently, they have started receiving more and more requests from clients to assist them with data security and online privacy. Hence, My Privacy was born.

Faris was an avid investor from the age of 24, when he bought his first of several properties. His weekends were often devoted to going to investment seminars and workshops on investing in real estate, gold and individual equities.  After a more than 10 year career in International Relations and Development Faris started day-trading (US and Australian equities, currencies, and cryptocurrencies) on a full time basis. In his macro-economics research he came across Bitcoin and could see the macro-economic disruption it would create. Faris’ daily research into global financial markets, macro–economics and geopolitics enables him to keep up to date with how governments and private enterprise are now adopting blockchain technology and recognizing Bitcoin as an industry whose time has come.

Gordon has been passionate about IT security since he was 16 years old when he started work experience with IBM. Gordon holds a Bachelor of Technology (Information Systems), Master of Networks and Security (Business Systems), Master of Education (International Teaching) and other industry qualifications. He has worked as a system engineer and infrastructure specialist for Dell EMC and National Australia Bank.

Gordon first learned about Bitcoin in late 2011, he’s been a miner, consultant, educator, volunteer, trader and investor as well as recently coding trading bots and developing (learning) Bitcoin Lightning Network applications. As a former IT Director of two international schools in south-east Asia, he developed and taught what is possibly Asia’s first Bitcoin development course to computer science students in 2014/15.